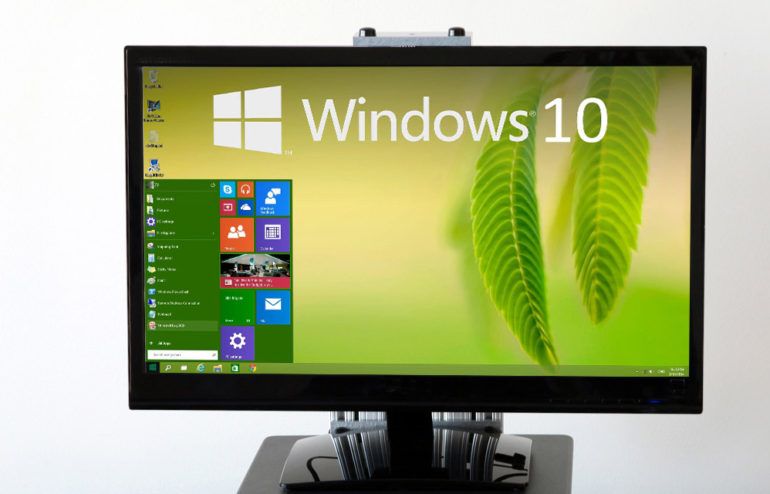 This post is the final in a three part series exploring aspects of Windows 10. Also read: Part 1 discusses market statistics, and Part 2 dives into the interface.

Another Windows 10 area where Microsoft appears to be placing a heavy focus is security. In late April, Microsoft announced on their blog several new security features that will be present in Windows 10. This was in following up on another security-minded post from October 2014. These features center on managing application execution and user identity and are especially important to financial institutions.

The application execution component is being termed Device Guard. The feature will be certified or supported by hardware manufacturers and will allow for the designation of authorized applications. Financial institutions interested in using this new tool will define authorizations at the network or enterprise level. Applications will be checked against the list to evaluate trustworthiness and prevented from executing if not authorized. Microsoft’s intent for this feature is to assist in preventing execution of malicious code, as modification of an existing previously authorized application would cause it to be de-authorized. It is important to note that Microsoft specifically mentions Device Guard will not prevent macros within documents from running; thus, the feature would enhance but not remove the need to continue using existing anti-virus and anti-malware solutions.

Windows 10’s new Identity Management features are called Windows Hello and Microsoft Passport. These features can supplement or replace the existing password mechanisms most commonly in use today. Windows Hello deals specifically with biometric user authentication. Microsoft indicated that fingerprint scanning, iris scanning and picture identification will all be supported; of course, specific hardware may be required in order to use these features. The Microsoft Passport feature in Windows 10 will authenticate and authorize users to a service or a network by using a cryptographic key stored on a hardware device. This technology has been in use for years with smart cards, but Microsoft is aiming to integrate this into the hardware of devices running Windows 10. Microsoft Passport, when used in conjunction with Windows Hello, would require both biometric and specific hardware requirements to access a user’s account. This multi-factor authentication approach would provide superior security over the traditional username/password combination.

This concludes our series exploring Windows 10. Microsoft plans to release Windows 10 to the general public starting on July 29, 2015. Please reach out to Safe Systems if you need assistance with your Windows 10 upgrade. 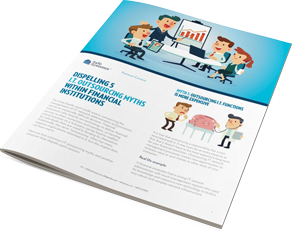 Learn why five of the most commonly believed “facts” about IT outsourcing within community financial institutions are actually myths.