Securely connect your branches and applications over the most cost-effective path with WANworks. Using a virtual overlay (WAN fabric) within your data-centers and branch offices, your data is continually routed to the optimal route.

Get comprehensive consulting for your WAN strategy, hardware & software

With no ties to any one telecom provider, we can deliver the best value on the market

Our experts are prepared for all telecom scenarios, from the day-to-day to complicated failover and contingency situations

WAN Services for Any Community Bank or Credit Union

for performance and usage

Ideal for Community Banks and Credit Unions Who: 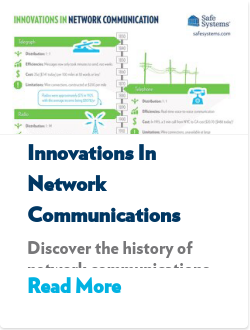 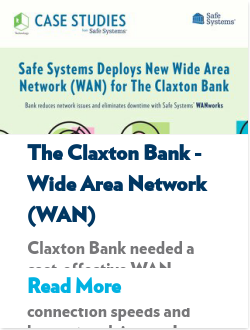 For the Latest Information on Network Management 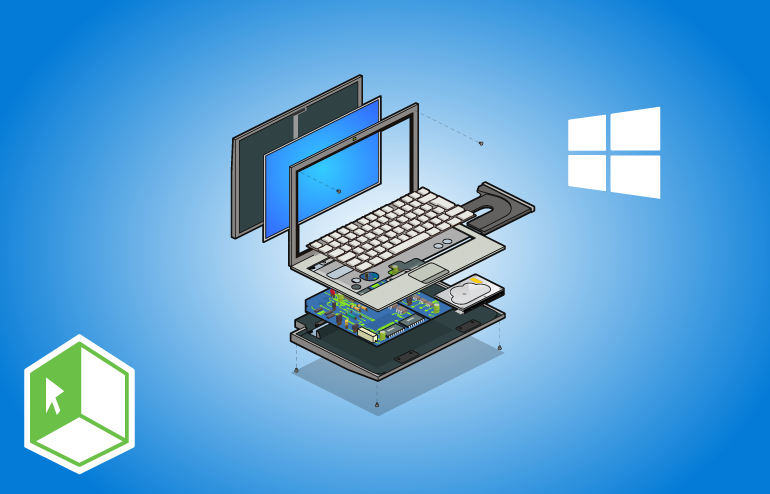 Stay Ahead of the Curve! Windows 10 Updates Your Institution Needs to Know

Many financial institutions have just recently converted to Windows® 10, the latest operating system from Microsoft™ that was released July 29, 2015. Unlike previous versions of Windows, Windows 10 receives ongoing updates from Microsoft through a staggered update process that involves build numbers (Branch Releases) and regular build update (Branch Release) intervals to sustain the […] 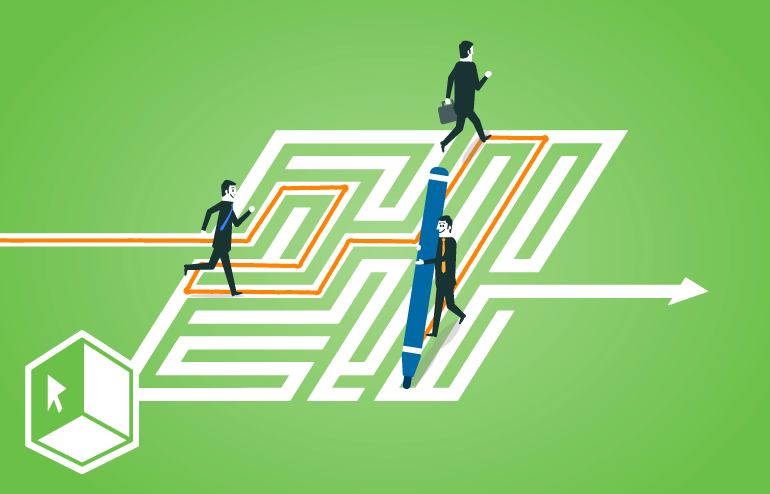 From offering your members the service options they are looking for, to keeping up with regulatory demands, to ensuring day-to-day operations in a reliable and efficient manner, today’s credit union is asked to understand more about technology than ever before. One area of technology that presents its own significant set of challenges is telecommunications. The […] 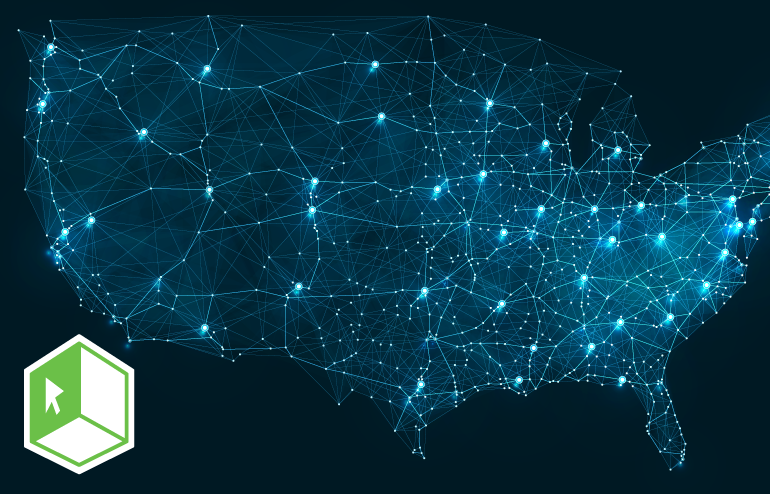 Community banks utilize their WAN’s to transmit data to and from their branches and carry out daily functions in many areas. If you are a bank IT or operations manager, there is no more single important factor to WAN carrier choice than your bank’s physical addresses. Where your banks are located will dictate which carriers […] 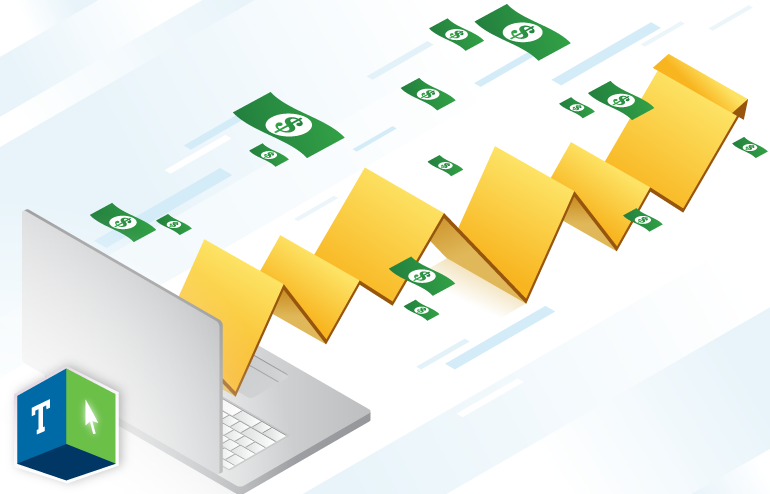 Today’s Bank WAN: How to Cost-Effectively and Efficiently Connect Branches

Today’s bank IT network and operations managers are increasingly focused on their WAN communication infrastructure. Banks with multiple branches continue to struggle with efficient and cost effective methods for electronically moving and sharing data between each location. With this function becoming a necessary tool in performing day-to-day operations, bankers are focused on improving their understanding […]

Ready to get started with WANworks?

Today’s community banks and credit unions are in need of cost effective, flexible methods to manage their WAN communication infrastructure. Safe Systems can help you find options and implement the necessary network tools required to optimize the exchange of secure data between locations, regardless of available telecom carriers.