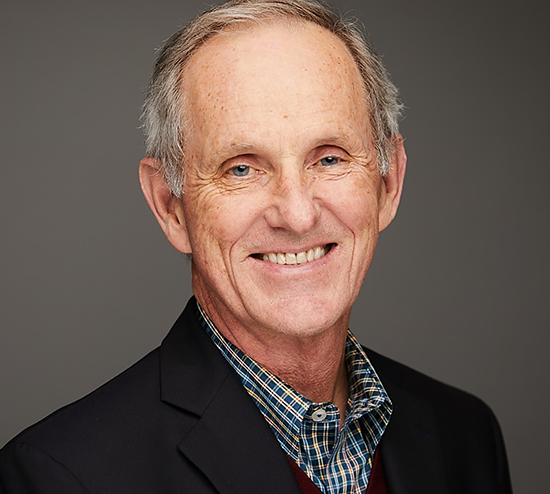 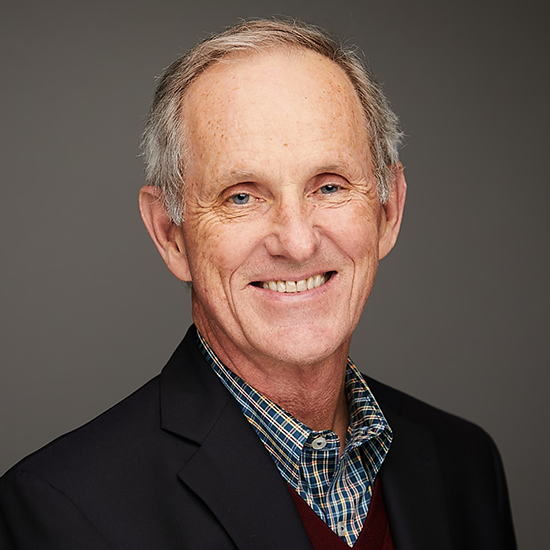 Danny Johnston is CEO and Chairman for Safe Systems. In his key role, Johnston oversees the strategic direction of Safe Systems’ services and solutions. With over 30 years of business experience in the financial services industry and the founder of Safe Systems in 1993, Johnston spent four years serving as a Group President of ProfitStars, a business unit of Jack Henry & Associates (JHA) after selling Gladiator Technology to JHA in 2007. He also was a founding partner of Coin Banking Systems, started in 1985, until its sale to MicroBilt, a division of First Data, in 1992. Johnston sits on several boards of directors for financial services companies. Additionally, he has served on the faculty of training schools that teach technology-related topics for financial institution associations in Georgia, Florida, North Carolina, Tennessee, and for the Independent Community Bankers Association (ICBA). Johnston holds a Bachelor of Science degree in economics from Georgia Southern University and has served on the board of the Georgia Bankers Association from 2002-2004. He currently serves as a Director on the Advisory Board for the Georgia Southern College of Business Administration.

Return to About
PRINT PAGE